Every artist should be held accountable for what they say in their songs. Especially rap because of the origins of rap. When I first began listening to rap, I heard rhymes about real life experiences. Experiences that many of us could relate to. We talked about the struggles of being a black man, dealing with the police, and doing what we had to do to survive. Women had songs about their struggle of being a black women and being respected and respecting yourself. They had songs about real life on the streets, being broke and trying to hustle for some money. Then you had battle rap lyrics, because it was and still is a competition. For example, calling other rappers “sucka emcees” or stating that your rhymes are the “dopest” and the “freshest” was how it use to go down. It was fun. Yeah, you had your commercial bubble gum music back then too but they were the minority. When I say bubble gum, that is exactly what I mean. It did not make you want to go out a shoot somebody, get heavily intoxicated, or start calling women out there name. At the most it made you want to bust the latest dance move at the party.

Today, I hear many young aspiring rappers talking about many things that they do not have including lots of money, big cars, many women, living an extravagant lifestyle and so on. Many of them do this because that is what they hear their favorite rapper talk about. Some even perpetuate a drug dealing lifestyle, though they never lived that life. Years ago I have witnessed this behavior in my own studio. How are you going come to a studio session, record a song about all this money you got, and then when the session is over and it is time to pay, you’re asking, “can I give you half today and give you the rest when I get paid?”... C’mon man!! Let’s keep it real. Instead of doing a song about all this money you got, how about making a song about I don't have enough money to pay for my studio time. I bet more people can relate to that the foolishness you are talking about. What in the world happen to being real? We are not listening to original artist anymore, we are listening to characters.

My point is, you do not have to make songs about things you do not have, lifestyles that you do not and never have lived to create good songs. There is only a small percentage of the population that can relate to that false lifestyle you are imitating anyway. BE YOU! EXPRESS YOURSELF! and KEEP IT REAL! I promise more people will listen if you do. 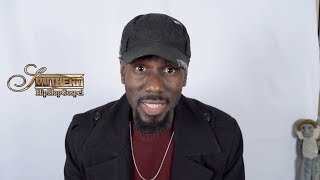 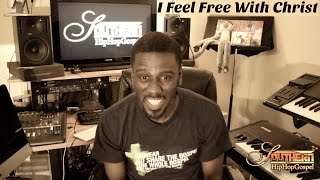 I Feel Free with Christ 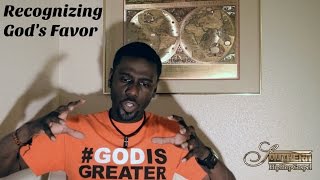 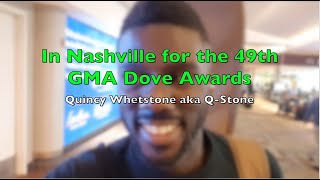 In Nashville for the 49th Dove Awards #Vlogging

I Feel Free with Christ 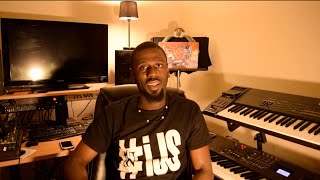 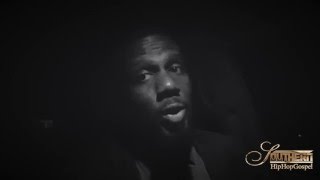 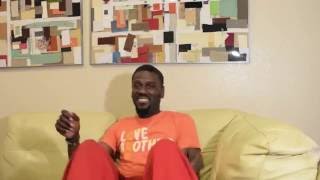 What is Southern HipHop Gospel Music?